Wasim was born on 12 September 1984 in Karachi, Sindh Province of Pakistan. He started playing cricket at an early age and represented his school’s cricket team at various levels. He later joined the Karachi Cricket Academy and played first-class cricket for Karachi Blues between 2002 and 2004. After graduating from the academy, he made his List A debut for Federally Administered Tribal Areas in the 2005–06 season. In 2007–08, he played two seasons for Hyderabad Talians in the National One-Day Championship (NODC).

In February 2006, Wasim made his ODI debut for Pakistan against Sri Lanka. His Test debut came against New Zealand four months later and he scored 106 not out during Pakistan’s first innings of the match which helped them reach victory by an innings margin. He recorded his maiden century two days later against Zimbabwe at Queens Park Oval and finished the series with 282 runs at an average of 59.75. In December 2010, Wasim tested positive for

Mohammad Wasim is a Pakistani cricketer who primarily bats left-handed. He made his One Day International (ODI) debut for Pakistan in January 2009, and his Test debut in November 2009. He has represented Karachi Whites, Lahore Eagles, Sultans and the national team in various domestic tournaments throughout his career. 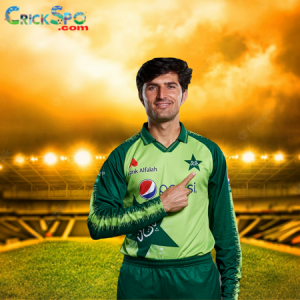 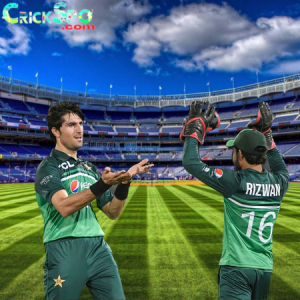 Mohammad Wasim, a Pakistani cricketer, is one of the most promising young talents in world cricket. He made his Test debut for Pakistan in 2008 and has since gone on to play 97 international matches, scoring over 3300 runs with 11 centuries and 38 half-centuries. Mohammad was also a part of the Pakistani team that won the 2017 ICC Champions Trophy. Here are some of Mohammad’s best images: 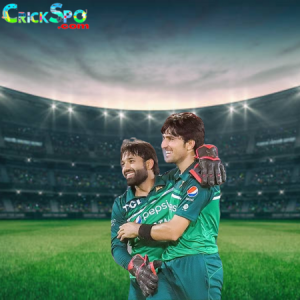 Mohammad Wasim is a Pakistani cricketer who has played for several domestic teams and the Pakistan national team. He made his international debut in 2007 and has since played 50 ODIs, scoring over 2500 runs with a highest score of 153 not out. Mohammad Wasim was also part of the Pakistani side that won the 2011 World Cup.

Mohammad Wasim is a Pakistani cricketer who has played for the national team since 2006. He made his Test debut in November 2010, playing against India. In January 2017, he was named in Pakistan’s Twenty20 International (T20I) squad for the first time.

Mohammad Wasim is a Pakistani cricketer who currently plays for the Lahore Qalandars in the Quaid-e-Azam Trophy and the Pakistan Super League. He has also played for various other teams in domestic cricket. Mohammad Wasim made his international debut for Pakistan in January 2014.

He was born on 17 February 1988 in Karachi, Sindh, Pakistan. Mohammad Wasim was educated at Saint Ignatius’ College, Karachi and then at Durham University, England. He made his first-class debut for Karachi Blues in 2006 and finished with 1,214 runs at an average of 46.09 including eleven centuries and a highest score of 183 not out against Rawalpindi A. In 2009 he signed up with English county side Durham County Cricket Club where he played until 2016.

He made his Twenty20 International debut for Pakistan against Sri Lanka on 7 January 2014 and scored 49 not out from 23 balls to help his team win by six wickets. Mohammad Wasim represented Pakistan at the World Twenty20 that year where he scored 53 runs from 9 balls as part of their campaign which ended in a semi final loss to India

Mohammad Wasim is a Pakistani cricket player who has represented the country in both domestic and international competitions. Mohammad Wasim was born on July 3, 1988, in Hyderabad, Sindh, Pakistan. He played his first cricket match at the age of eight and quickly developed into a promising talent. In 2006, Mohammad Wasim made his first-class debut for Hyderabad. The following year, he made his Test debut for the Pakistani cricket team and went on to play 26 Tests over the next five years. In March 2013, Mohammad Wasim was banned from international cricket for six months after taking a banned substance during the tour of Australia. Since returning to international competition in November 2013, Mohammad Wasim has played 27 matches and scored 2256 runs at an average of 43.40. He also holds 38 catches and 16 stumpings in Tests matches.[1] Mohammad Wasim is married to Farzana Parveen and they have two children – Azaan and Ahsan.[2]