Ben Shikongo photos, also known as BenShaka, is a popular Zimbabwean photographer who specializes in street and photojournalism. He was born in Harare in 1978 and now lives and works in Johannesburg, South Africa. Shikongo’s images have been featured in numerous publications, including Time, Newsweek, The New York Times, Der Spiegel, Le Monde and The Guardian, among others. In 2010 he was named one of the World Press Photo’s “Young Lions,” and his work has been exhibited at the Museum of Modern Art in New York City and the Jeu de Paume museum in Paris. In this blog post, we will explore some of Ben Shikongo’s most popular photos and images. From stunning street scenes to beautiful family portraits, enjoy! 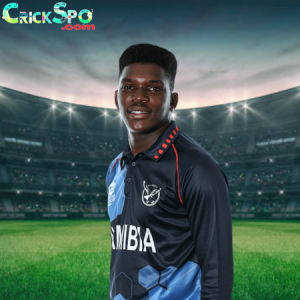 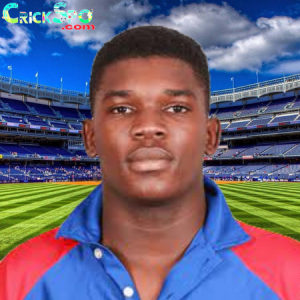 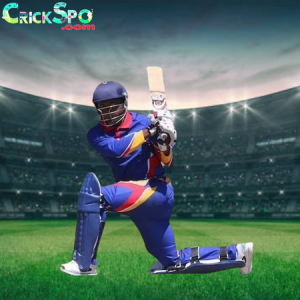 Ben Shikongo, the son of Congolese musician Papa Wemba and his American wife Isabelle, has a very colorful and interesting life. He is known for his photographs, which often depict him with friends at parties or family gatherings. Ben also posts photos and images of himself playing instruments such as the guitar or the kora. Shikongo started his cricketing career at the age of fourteen, playing for his school team.

In January 2013, Shikongo signed with Essex County Cricket Club to play domestic cricket in England. However, after receiving a call up to the Dutch national side for their tour of Bangladesh later that month, he chose to stay with Netherlands and play for them instead.

Ben Shikongo is a Ugandan comedian, actor and musician. He is best known as the host of the long-running Ugandan late night talk show Ben Shikongo Show on RTN. He has also starred in several films, including “Kampala Kids”, “Road to Ruin” and “A Millionaire’s Wife”. In 2014, he began hosting the singing competition series Idols Africa.

Ben Shikongo is a Zambian musician, singer and songwriter who rose to prominence in the early 2000s. His music blends elements of pop, rock and soul and has been described as “exuberant” and “energetic”.[1] Ben Shikongo has released four albums: Two Worlds (2002), Healing (2004), Here Comes the Sun (2007) and The Promise (2011). He has also recorded several singles, including “Justified”, “Take Me Away” and “In Your Eyes”. Ben Shikongo has performed at various festivals, including the South African leg of the V Festival and the Glastonbury Festival.[2] In 2015, he was a judge on Zambia’s Got Talent.[3] 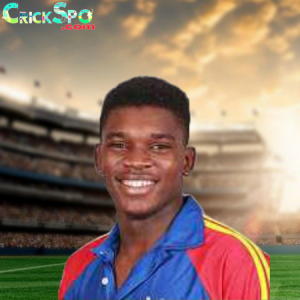 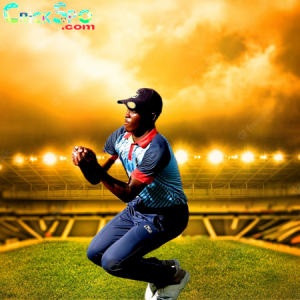 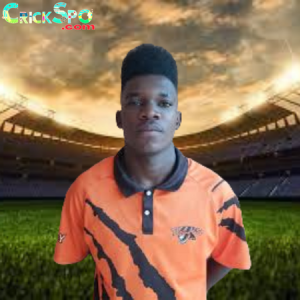 Ben Shikongo Party and With Family

Ben Shikongo is a photographer who specializes in photographing people playing. His images are whimsical and often depict families having fun together. Ben’s work has been featured in The Washington Post, Time, and The Huffington Post, and he has exhibited his photographs around the world. In this post, we’re going to give you a few tips on how to get some great Ben Shikongo photos of your own.